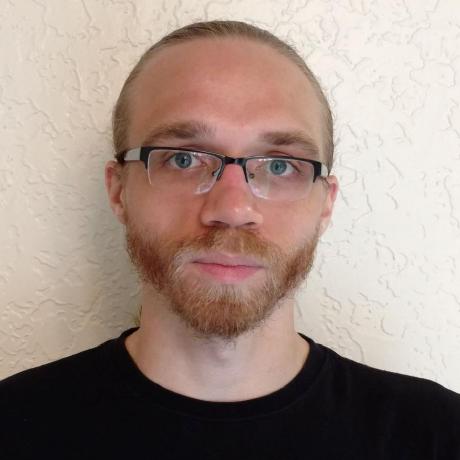 Connor was born and raised in a suburb just outside of Seattle Washington where he continued to live until coming to Columbia. Having originally started his higher education pursuing programming physics engines, he eventually transitioned to pursuing physics research. When he’s not working, you might find him running, rock climbing, skateboarding, or just having a night in playing video games.